Sindledecker Dentistry really began in 1969 when Larry and Maxine Sindledecker tied the knot. The dental practice emerged in 1975 in Boca Raton on Camino Gardens Boulevard. In 1985, the couple purchased the First Unitarian Church on Palmetto Park Road. It was converted to a dental facility, which has been modernized and decorated numerous times to reflect a professional image of cleanliness and excellence.

Larry Sindledecker, DDS, was a board-certified prosthodontist and implantologist. He received his dental degree from the Ohio State University and a master’s degree from the University of Michigan. He was a fellow of the American College of Dentists and was honored by many national, statewide, and local organizations for his skill and as an educator in the field of oral reconstruction. He was an excellent dentist and devoted father and community member. Though he passed away in 2005, his work lives on.

Dr. Maxine Sindledecker graduated from the University of Michigan School of Dentistry in 1975, which truly was pioneer times for women in dentistry. She was appointed by the governor as the first woman dentist on the Florida Board of Dentistry and served from 1984-1988. She taught at the University of Florida when they began their dental college, and she served on the Governor’s Task Force for Domestic Violence.

Practicing general dentistry and cosmetic dentistry for 45 years and raising three children was no small task. She was a fellow of the American College of Dentists and helped to shape the futures of dentists through mentorship.

The most famous dentist she mentored was Dr. Amanda Sindledecker, who learned from her mother and father’s work from a very young age, and spent a good deal of time both observing the way they treated patients and the techniques they used. To this day, she continues to see their work in the smiles of their many satisfied clients.

The Sindledecker Legacy lives on! 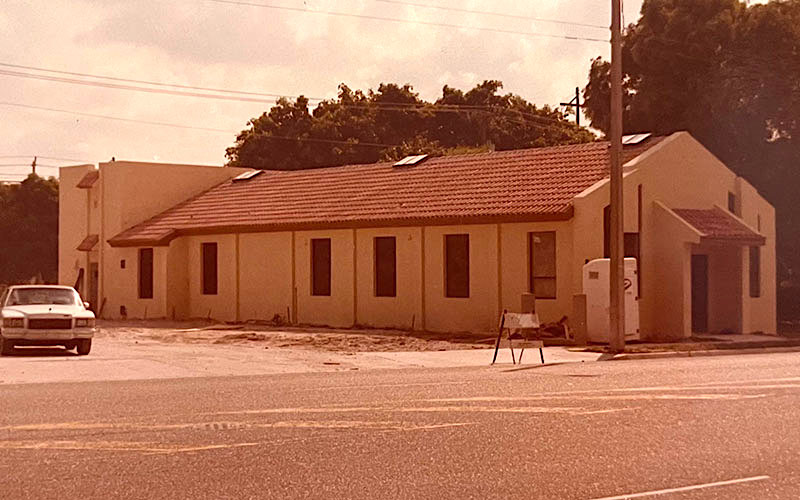 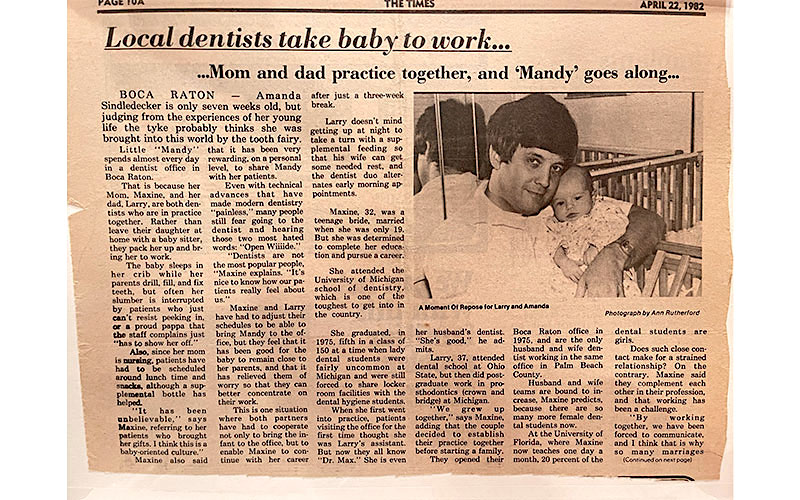 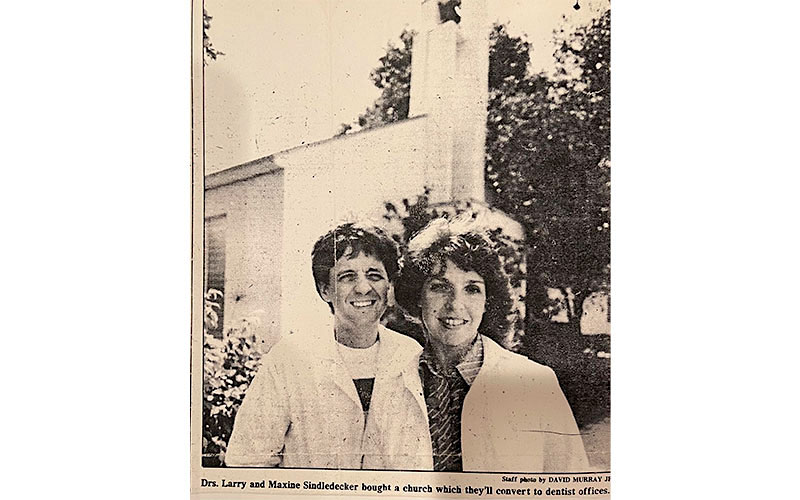 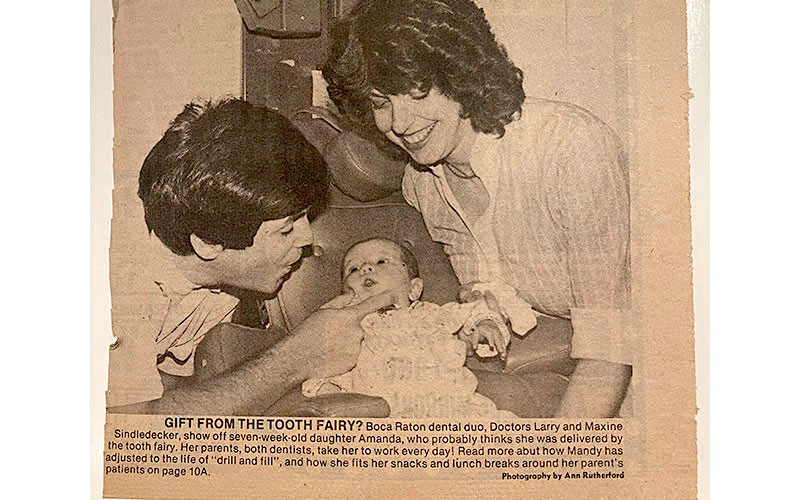 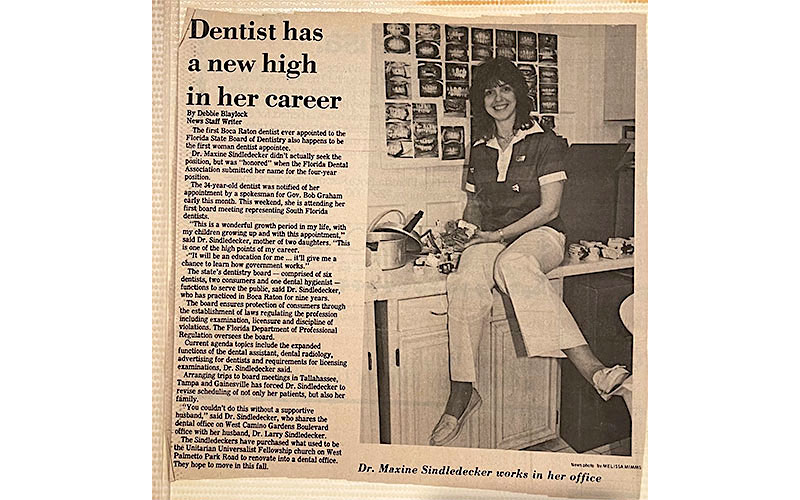